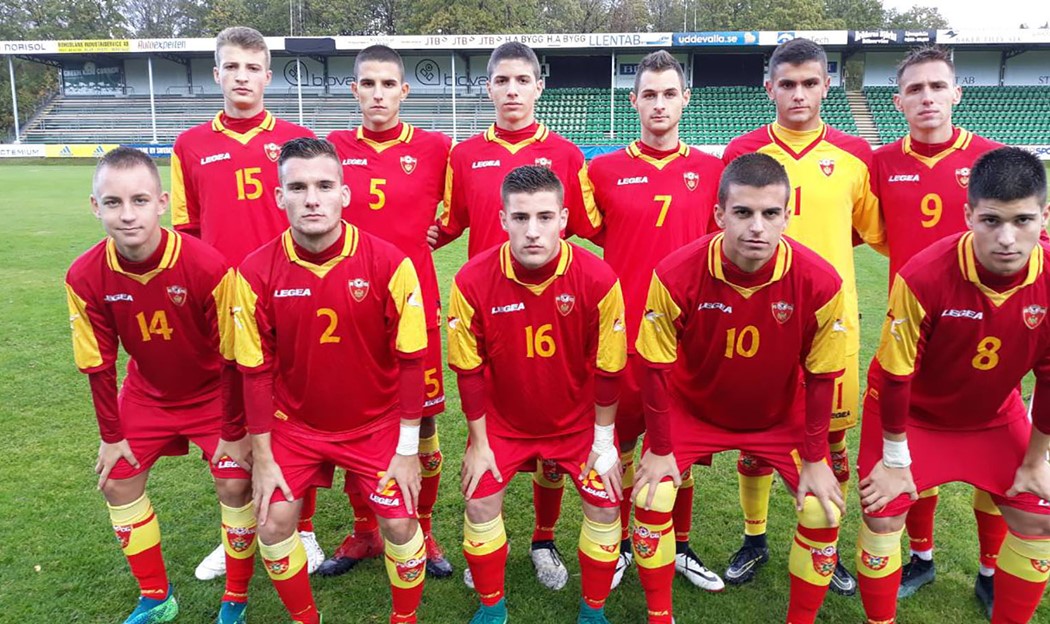 The Netherlands wins against Montenegro

Montenegro’s U-17 squad lost 6-0 against the Netherlands in the second round of preliminary round qualifying group for the U-17 EURO 2019.

The Netherlands started powerfully, demonstrating why they are considered to be one of the best teams at the U-17 age level.

Only 30 minutes into the game, the Netherlands already had a 4-0 lead, thanks to goals from Mohamed Taabouni, Jayden Braaf, Naoufal Bannis and Sontje Hansen. Hansen and Bannis each scored a goal in the second half to make the final score 6-0 for the Netherlands.

However, Obren Sarić’s squad were able to create a number of chances in the second half. Aldin Drndar missed a great chance in the 65th minute following a good delivery by Milan Vukotić. Twenty minutes later, Vuk Dapčević missed from fairly close range and Netherlands’ goalkeeper was forced into action in the 86th minute by Jovan Dasić’s shot.

Our head coach Obren Sarić said after the match that the Netherlands are one of the best teams in Europe.

“The Netherlands demonstrated why they are the reigning European champions at this level. The final result reflected what happened on the pitch. Even though we had a couple good chances in the second half to reduce the margin of defeat, they also missed a few clear opportunities. Now we need to focus on the next game and try to prepare as best as possible for the last match of the tournament.”

The Brave Falcons play against Lichtenstein on October 3.