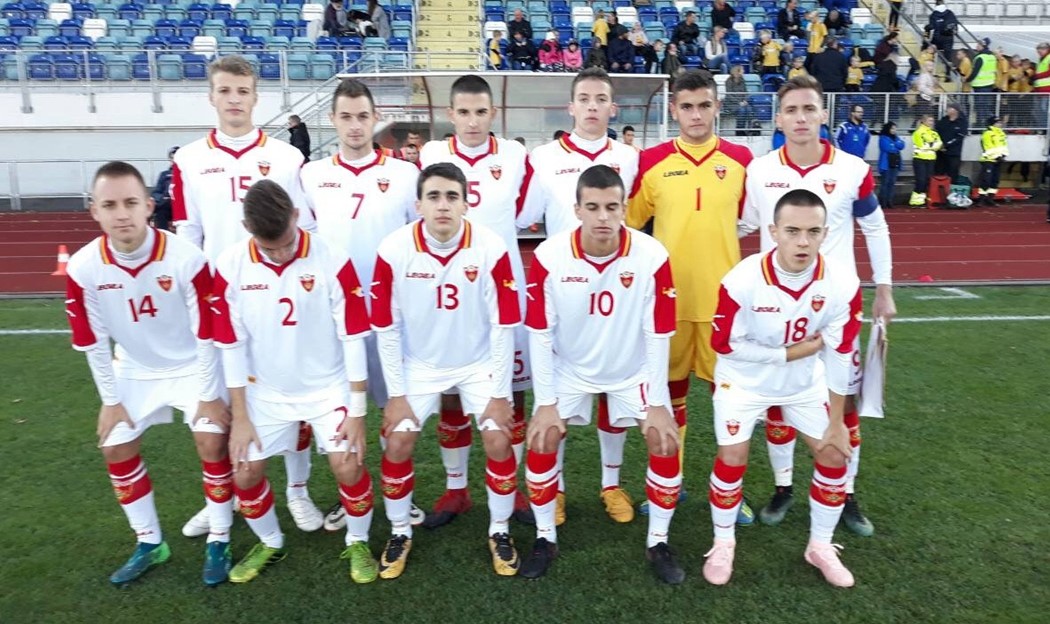 Thanks to a 2-0 win against Liechtenstein, our U-17 team finished third in our qualifying group for the Under-17 EURO 2019.

Montenegro took the lead in the 6th minute, with Vuk Dapčević heading in from Aldin Drndar’s cross. Ognjen Gašević shot wide from a promising position five minutes later while in the 27th minute, Lichtenstein’s keeper kept out Dejan Perović’s shot.

Drndar again provided an assist, this time for Gašević to score in the 54th minute and give Montenegro a 2-0 lead.

Montenegro had two more chances to extend their lead in the last ten minutes, with Bogdan Marković hitting the bar in the 83rd minute and Andrej Kolundžić shooting wide in the 88th minute.

Although the Brave Falcons did not qualify from their group, head coach Obren Sarić was satisfied with the team performance in the last round:

“Today we were much better than Liechtenstein and deservedly won. In our previous game, the Netherlands was obviously on a different level quality-wise. Against Sweden our players performed at their best level but we were unable to score. We gave it our all in every match, but second place in our group was out of reach. However, we won’t stop here and we will continue to work hard.”